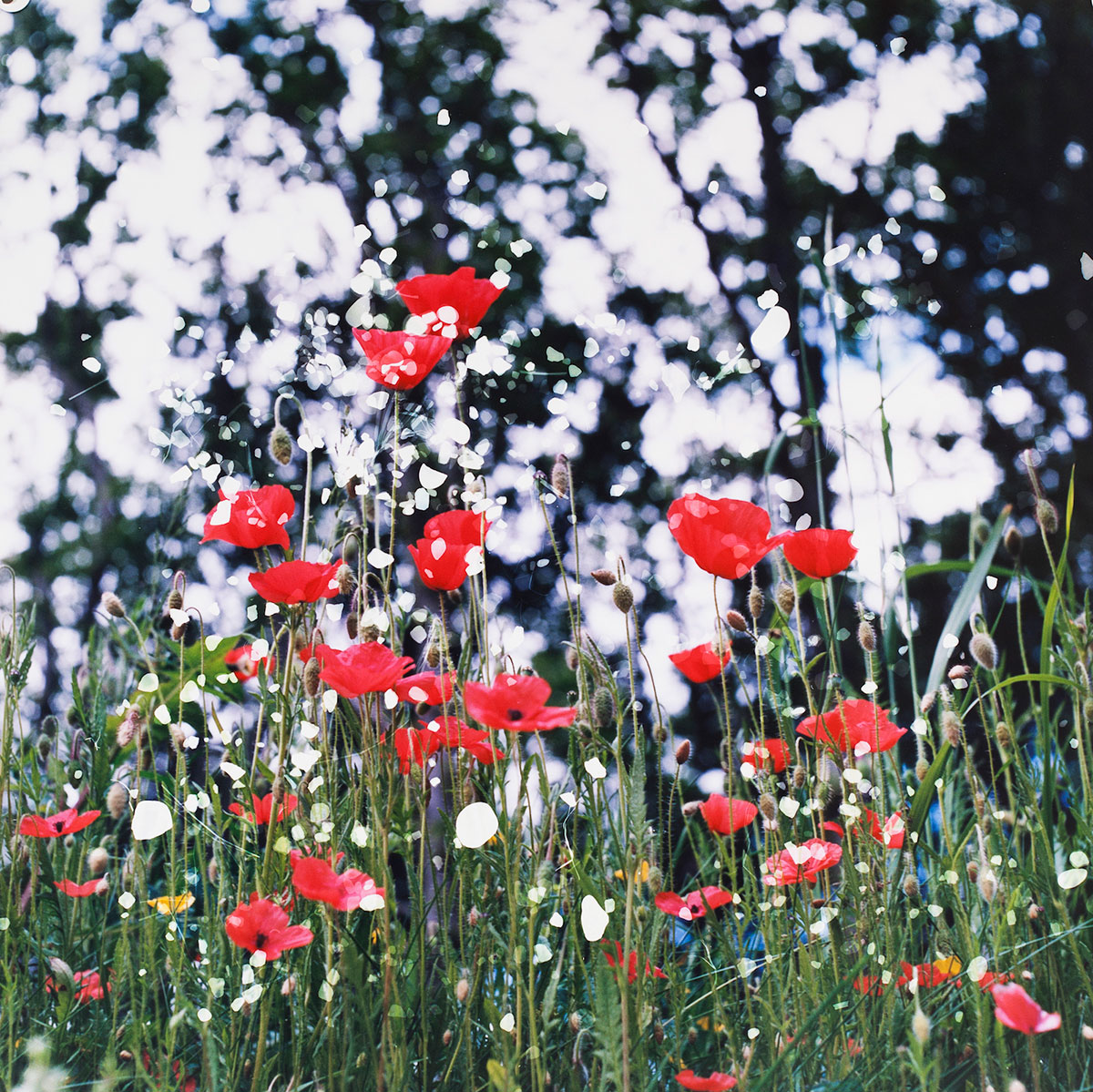 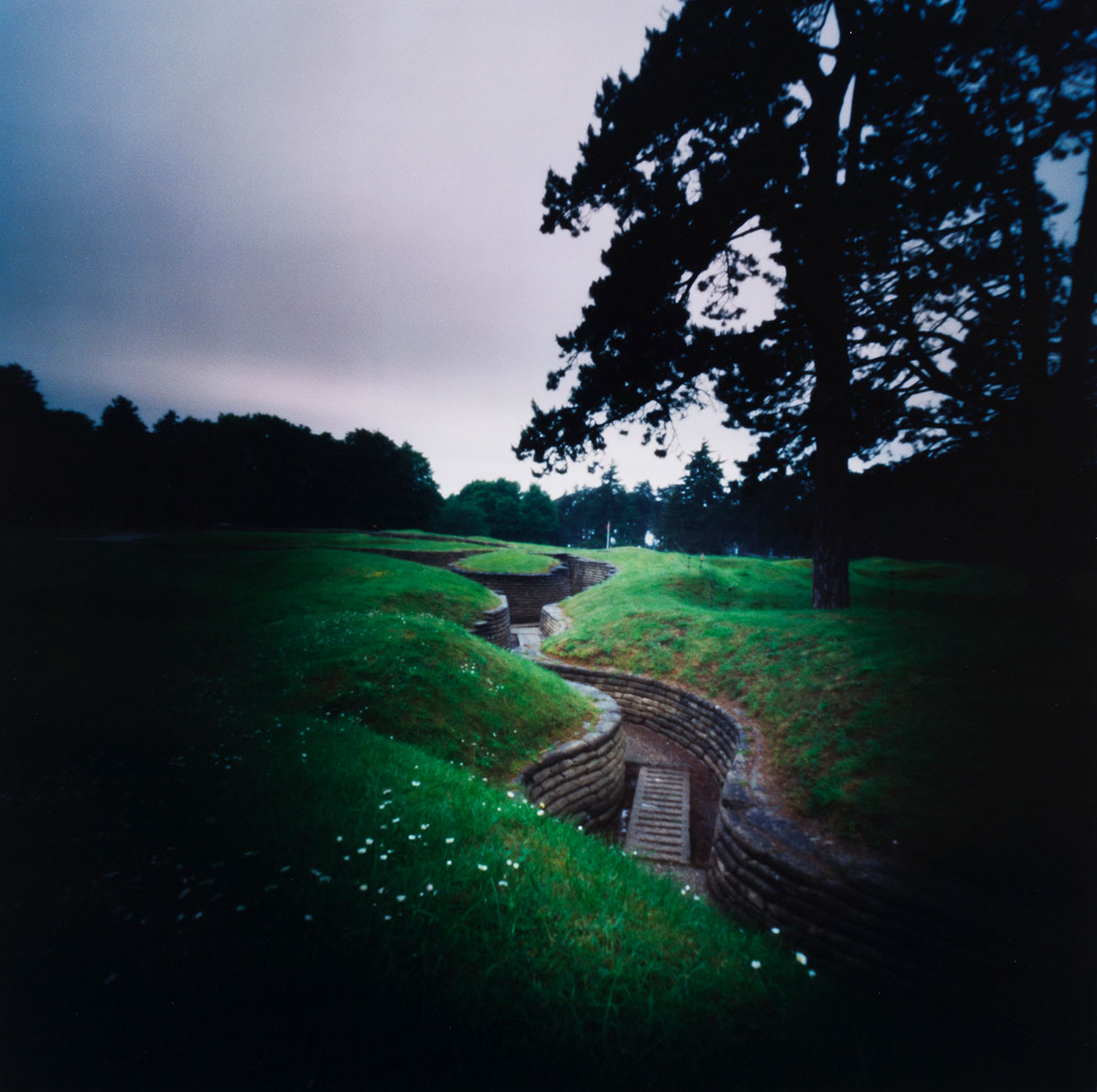 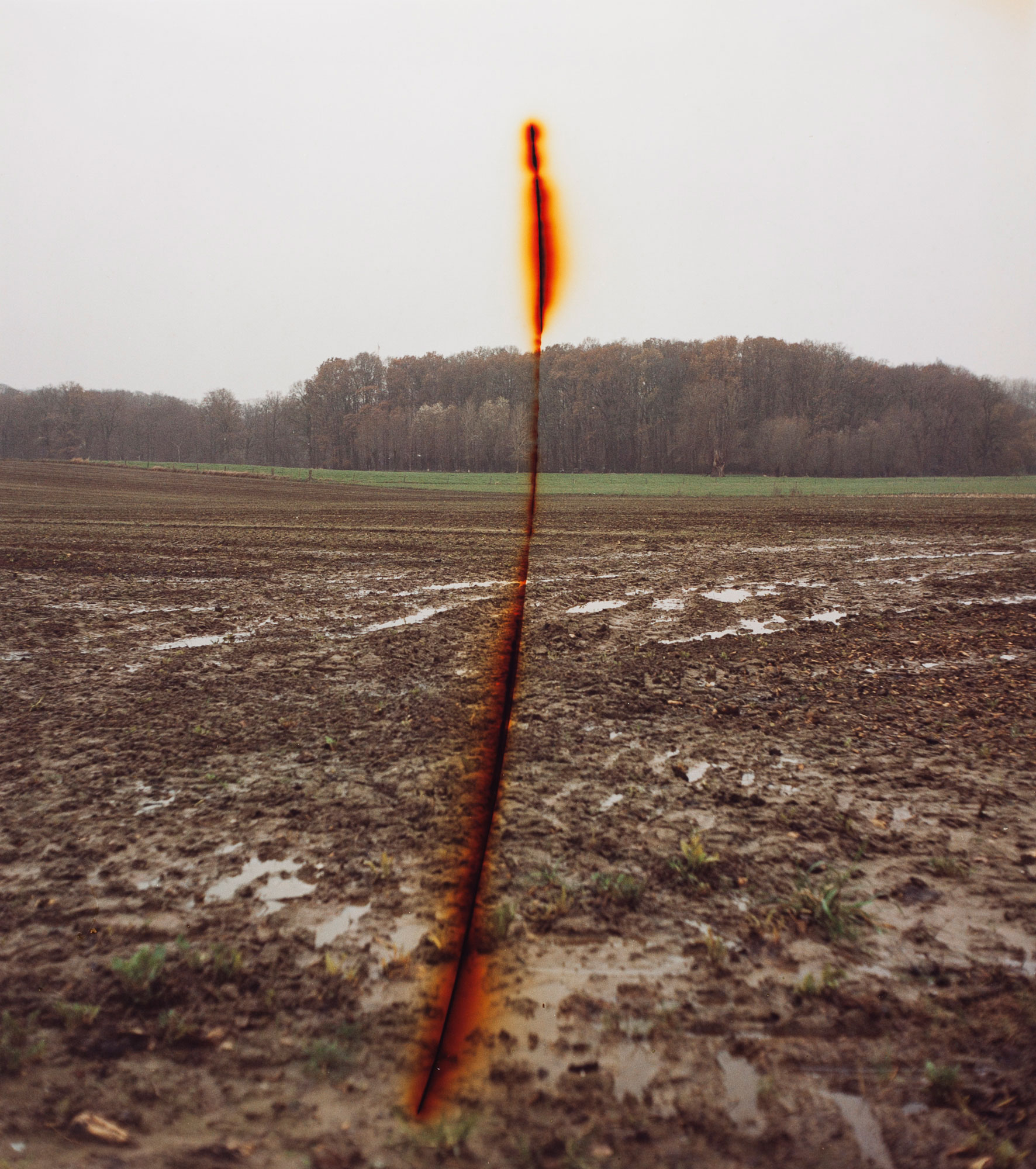 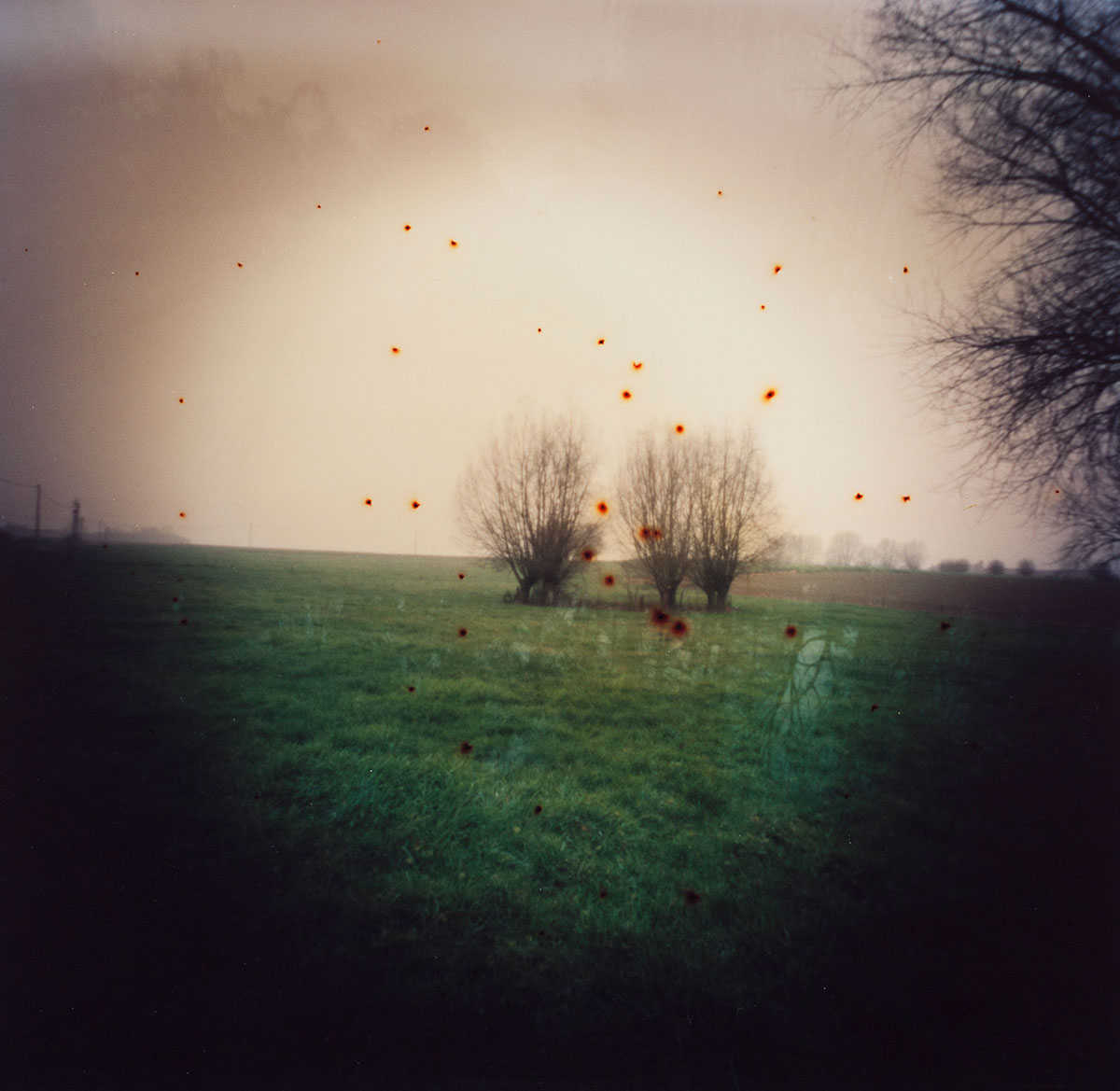 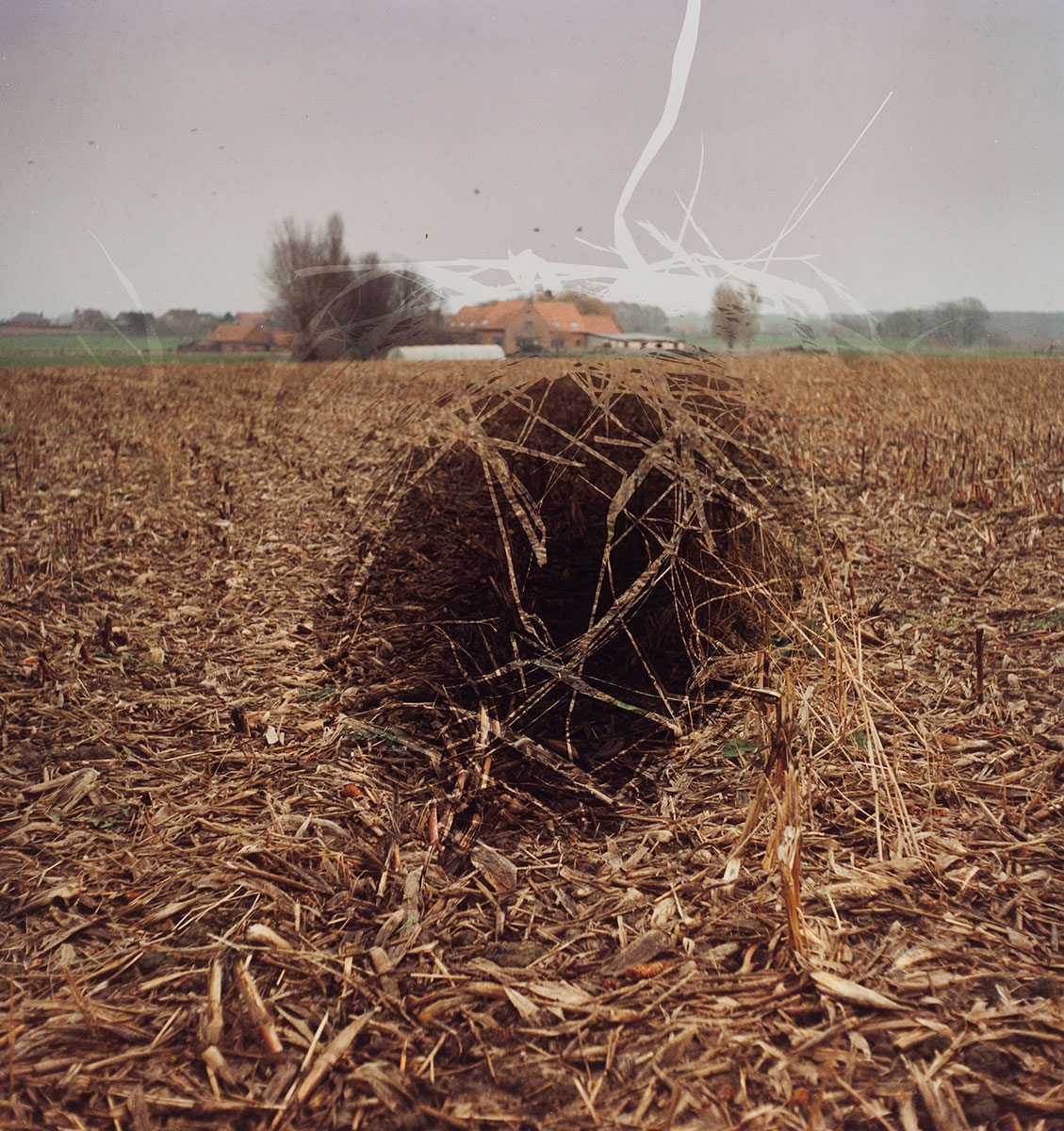 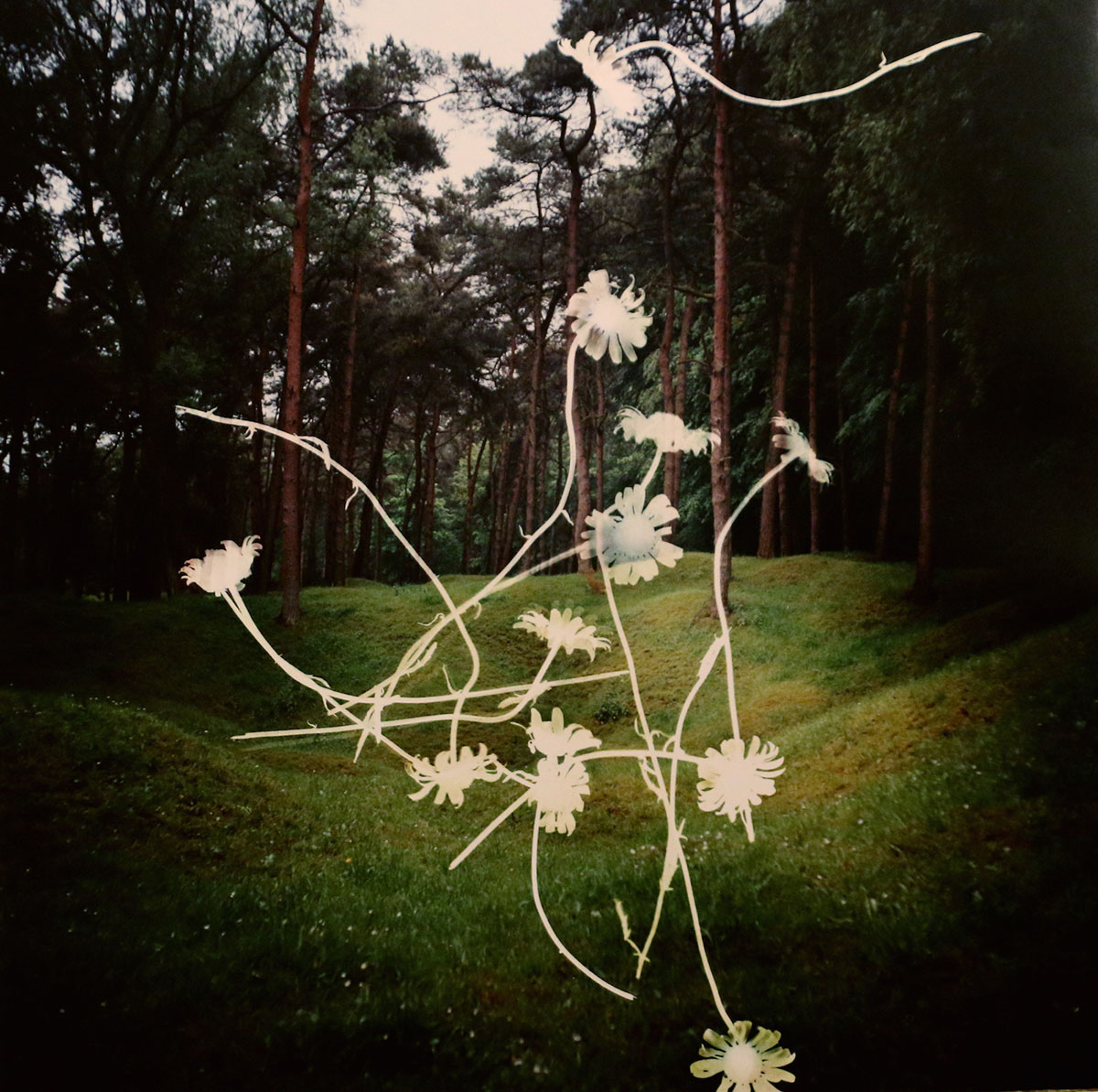 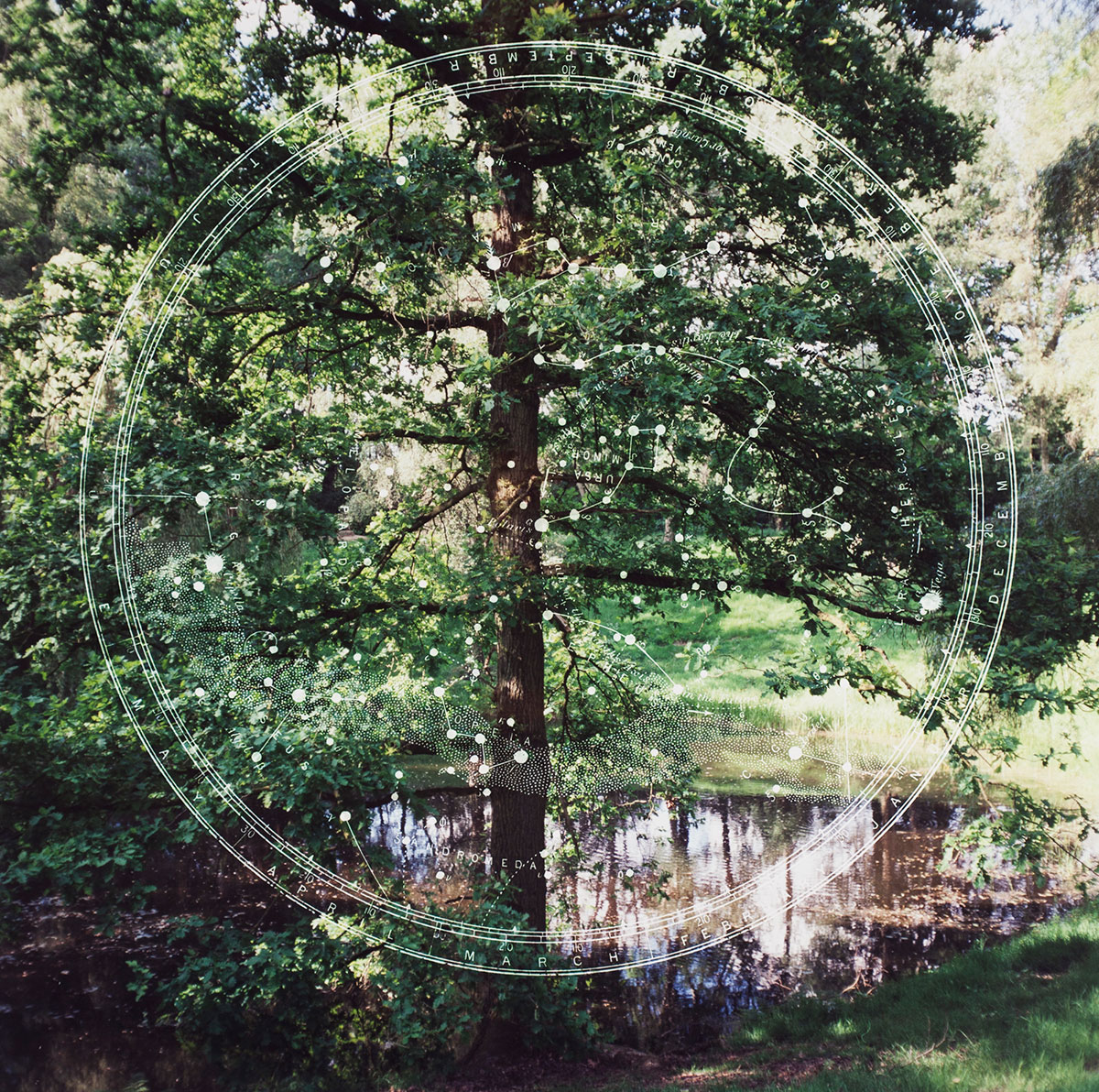 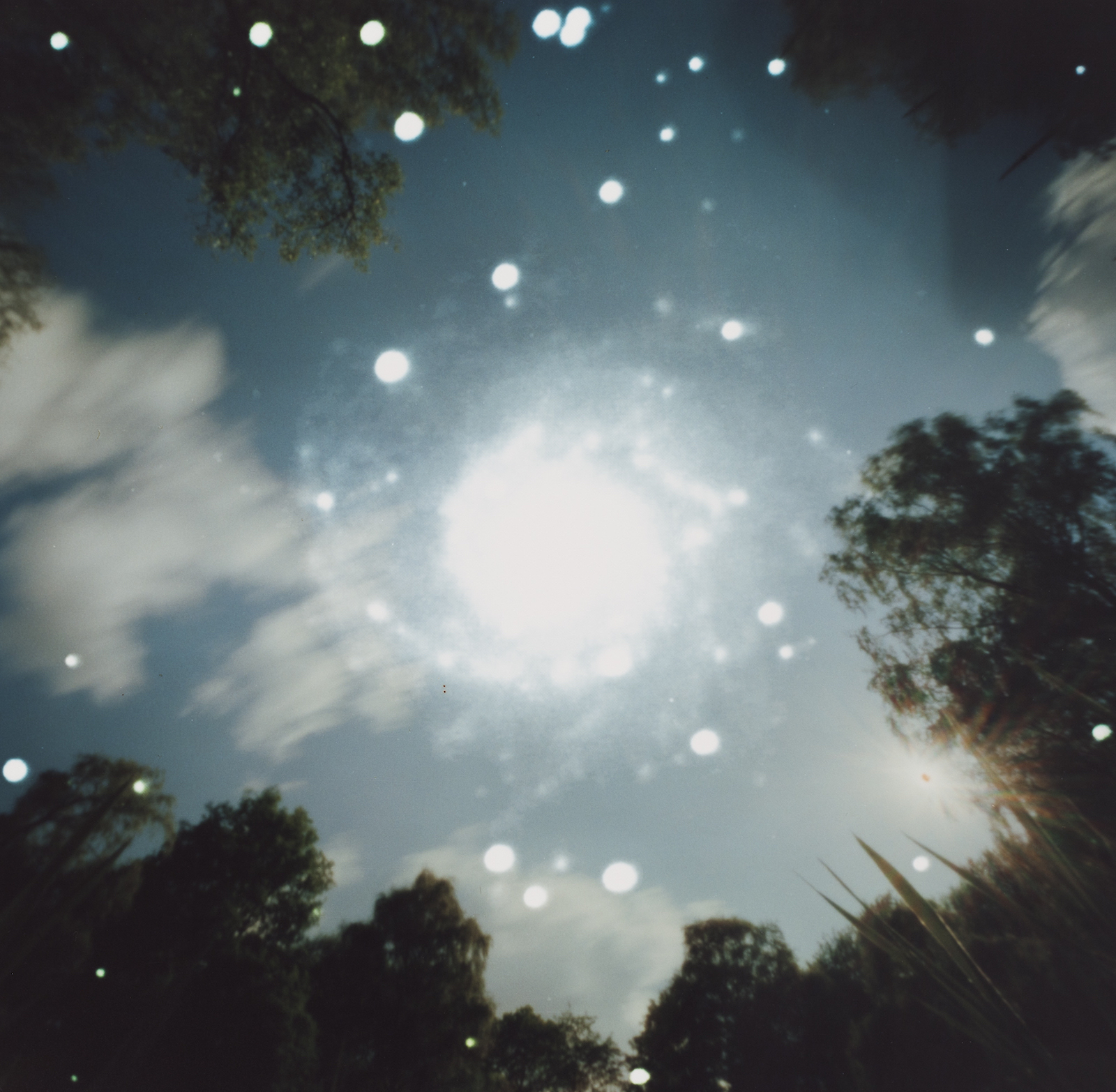 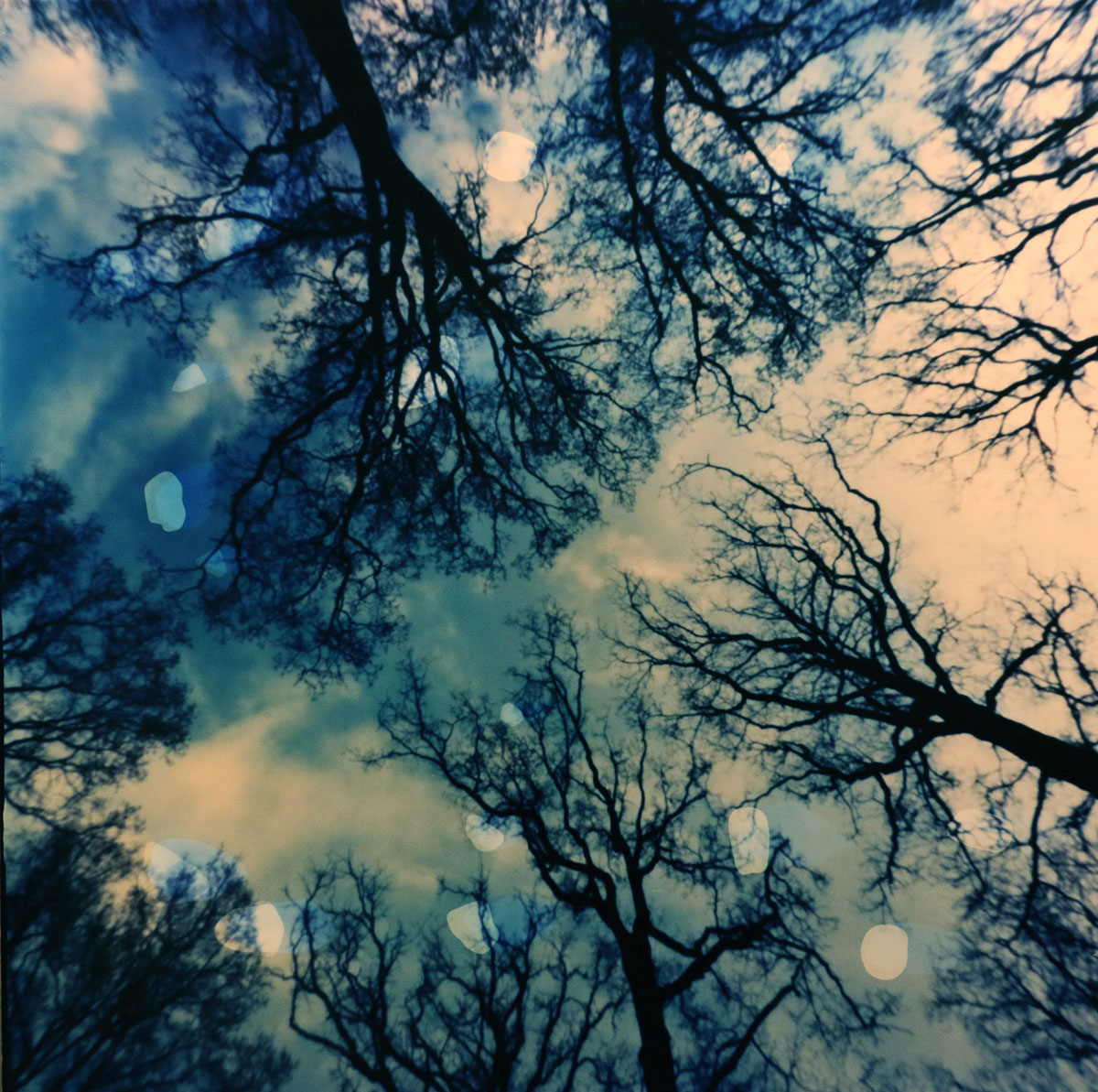 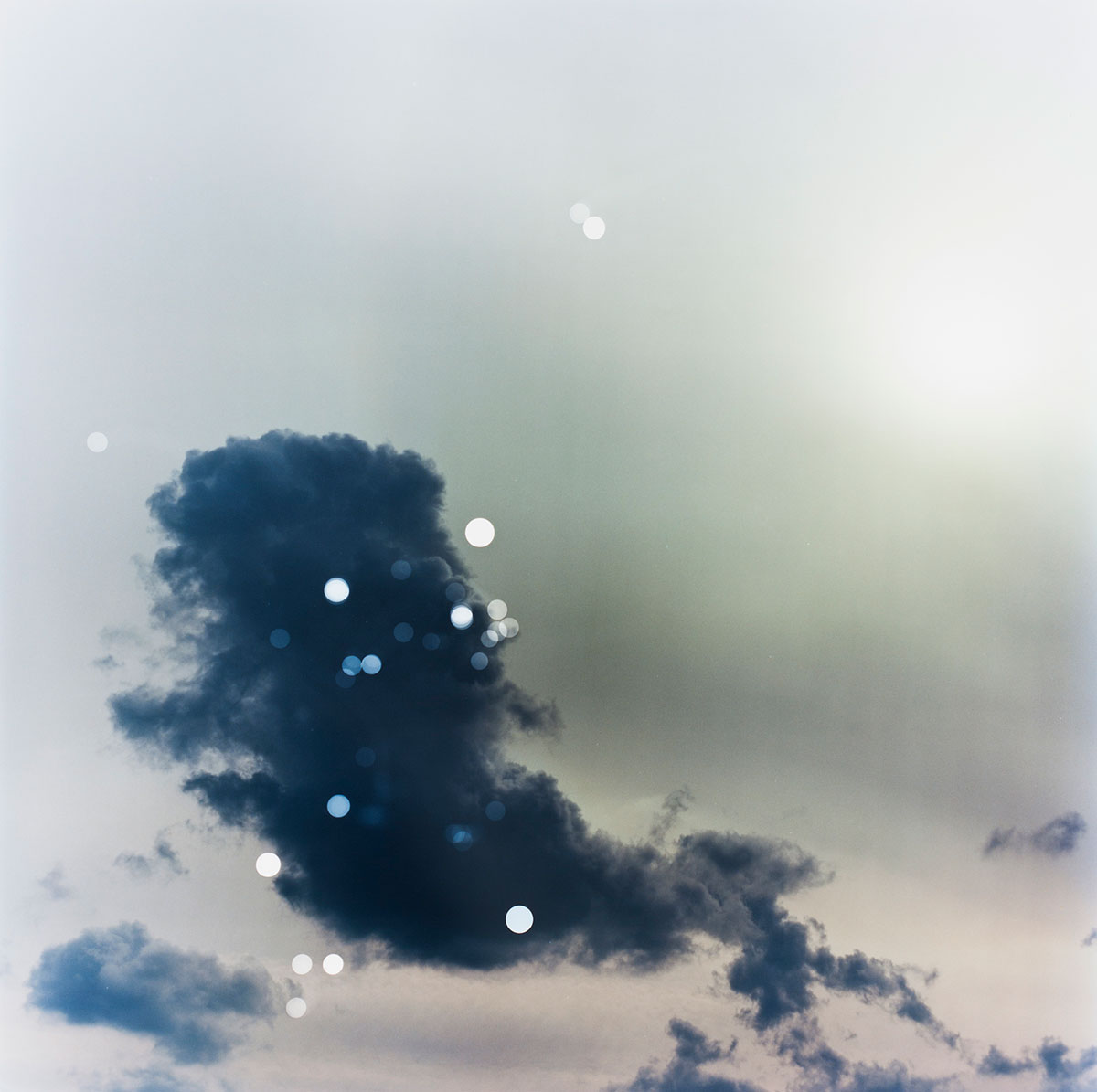 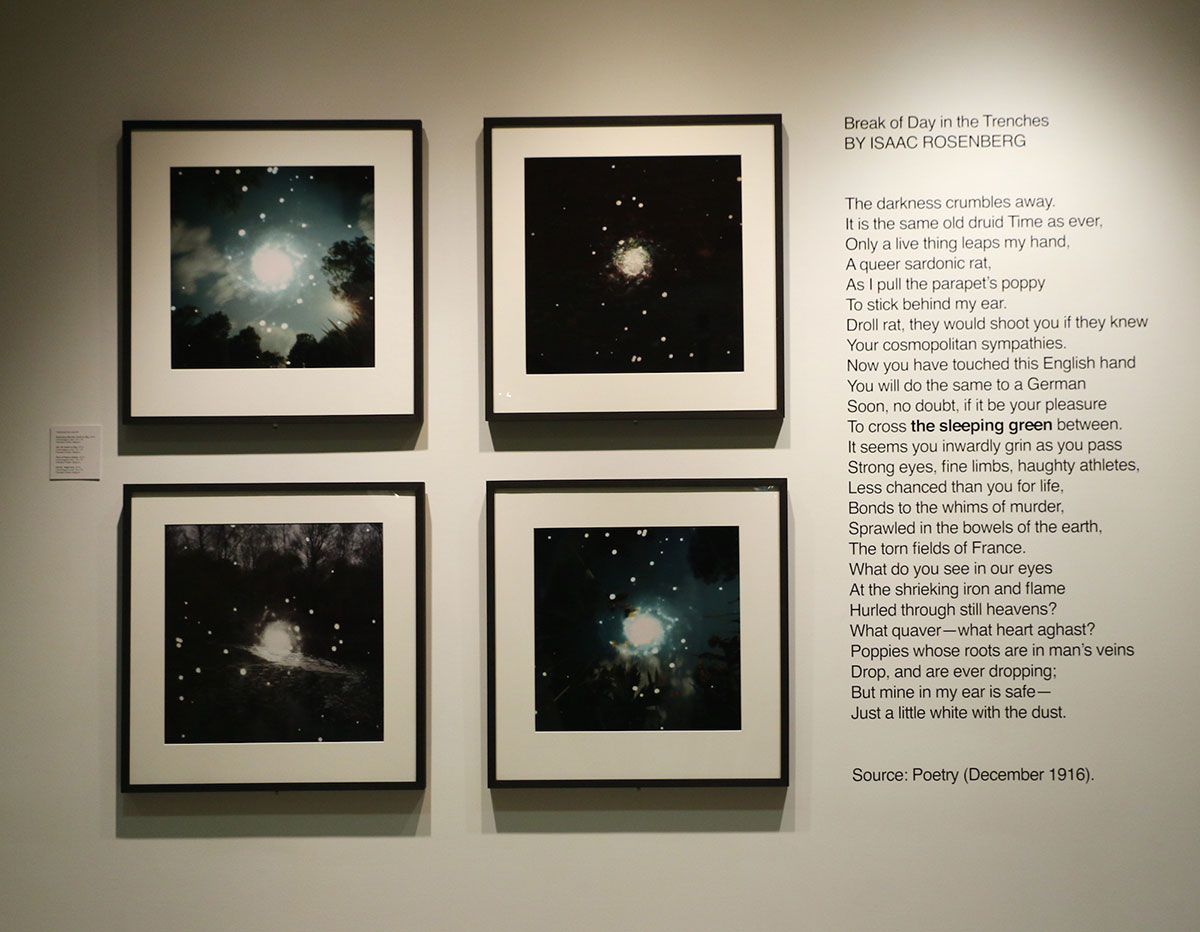 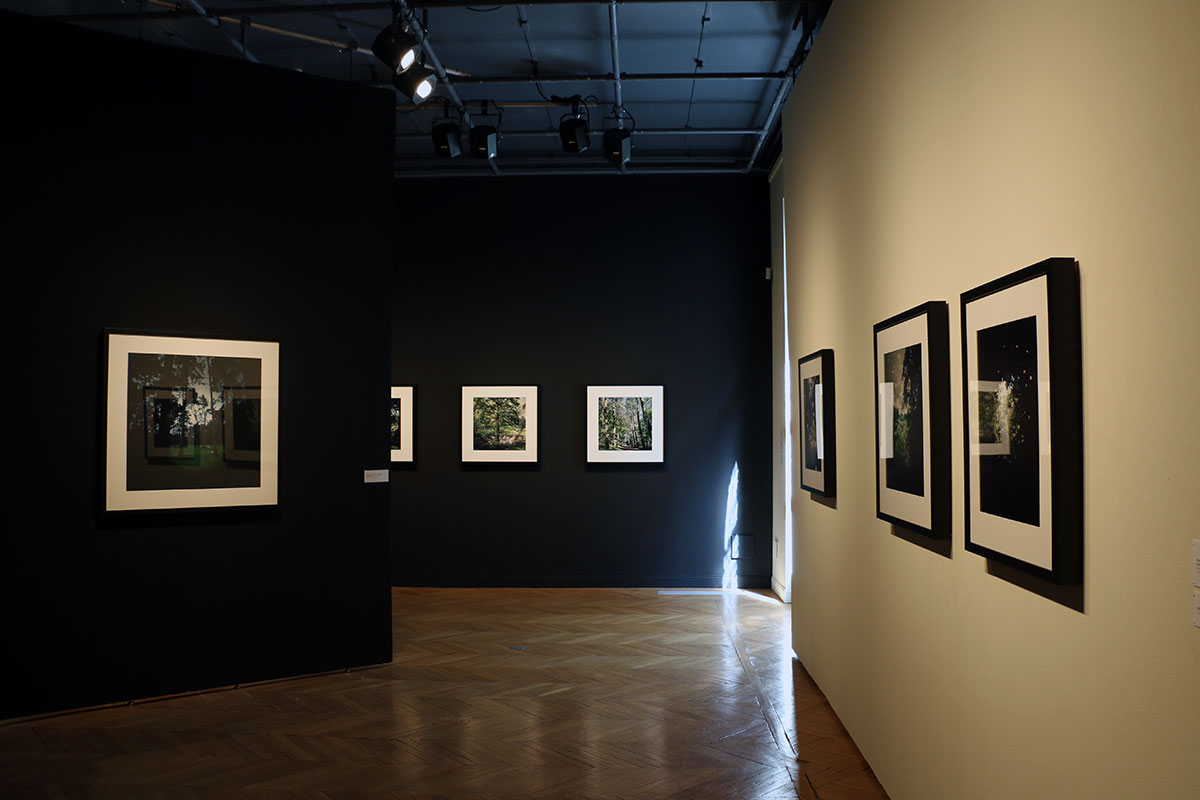 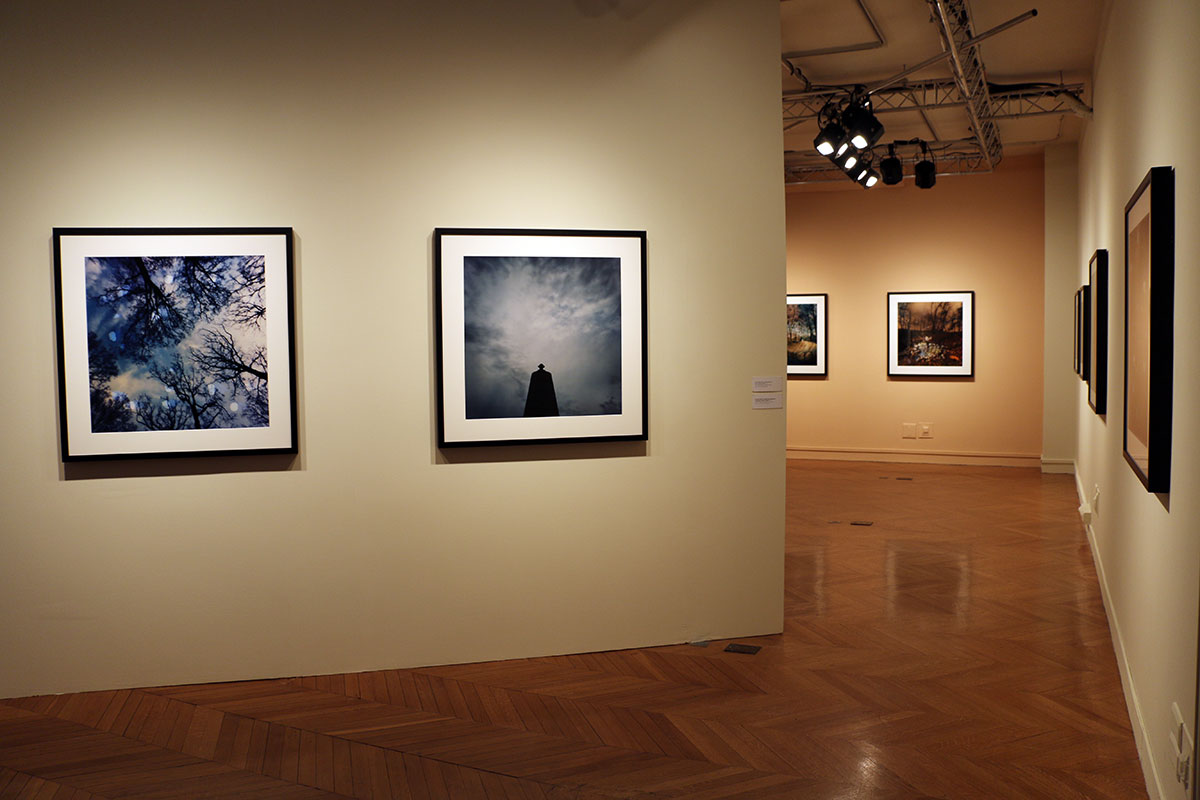 This important series of works focuses on the battlegrounds of WWI, 100 years later. Between 2014 and 2016 Bos photographed in Belgium and France along the historic front lines near Ypres, Passchendaele, Vimy and the Somme, battle sites where Canadian Forces achieved important victories and suffered great loss of life.

Using pinhole and vintage cameras Bos visually explores how time has changed the landscape of these historic battlegrounds 100 years later. In ways other than the presence of memorials, does a memory of that past persist at these sites? Tens of thousands of people who were killed during the war are part of the landscape. Is there a memory in the soil, water, plants, and trees of their presence? Does an echo of war still resonate in the sky above?

Using traditional photographic techniques, manipulation of light in the darkroom and objects found at the sites (a technique called photograms), Bos has created images that layer site documentation and symbolic imagery. Each photograph in this exhibition is a unique (one of a kind) image.

The title of the exhibition ‘The Sleeping Green’ is taken from the 1916 Isaac Rosenberg poem “Break of Day in the Trenches” and refers to the hellish terrain also called “no man’s land” .